Welcome to the Chiltern Aston Centre

Established by Gordon Wyles in 1968, The Chiltern Aston Centre Ltd has long been celebrated for its integrity, expertise and focus on customer service.

Based in Bovingdon, Hertfordshire, Chiltern Aston’s large c.16,000 sq ft premises incorporates both ‘New Era’ and ‘Heritage’ service and engineering workshops, an Aston Martin Approved Body Repair Centre, Heritage Parts Department and a large onsite showroom, showcasing some of the world’s most desired Aston Martins from the DB2 through to the 2018 Vanquish S.

Regarded as one of the leading Independent Aston Martin Specialists, we were commissioned by Aston Martin sales of Mayfair to design and build a limited edition DB7 – to be known as the ‘GTS’. Following the highly successful launch of the first car at Goodwood in May 1996 we’ve had the pleasure of enhancing a great many DB7’s to “GTS” specification – See enhancements for further information.

In 2004 we were very proud to have been officially appointed as one of the 12 worldwide Aston Martin Heritage Partners – an accreditation recognising our expertise in those Aston Martin models from DB2 through to the V12 Vanquish.

In 2006 we were officially appointed as an Aston Martin Approved Body Repair Centre.

Embracing this Aston Martin initiative authorised us to work on new cars and those under factory warranty. We continue to thrive in this sector – and remain fully equipped, factory trained and highly experienced in the maintenance & repair of these New Era models.

(In 2017 we elected to withdraw from this accreditation going forward with the advent of the DB11 and the new 2018 Vantage – as they were increasingly incorporating Mercedes architecture and were to be supplied with 5 year Dealer Service programs. We understand we were the longest serving member of this initiative). 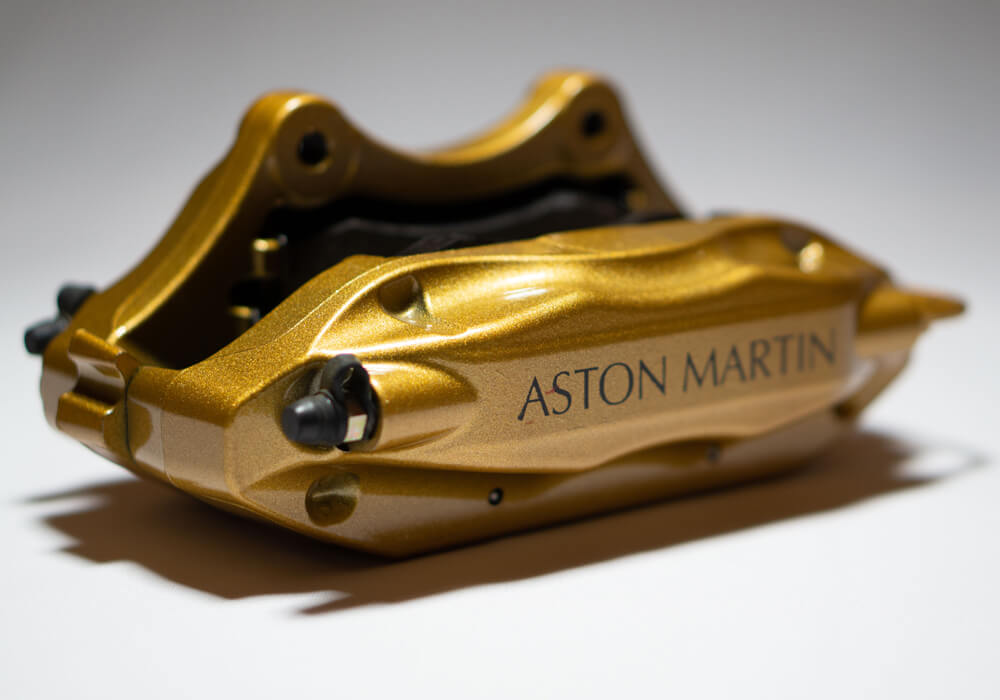 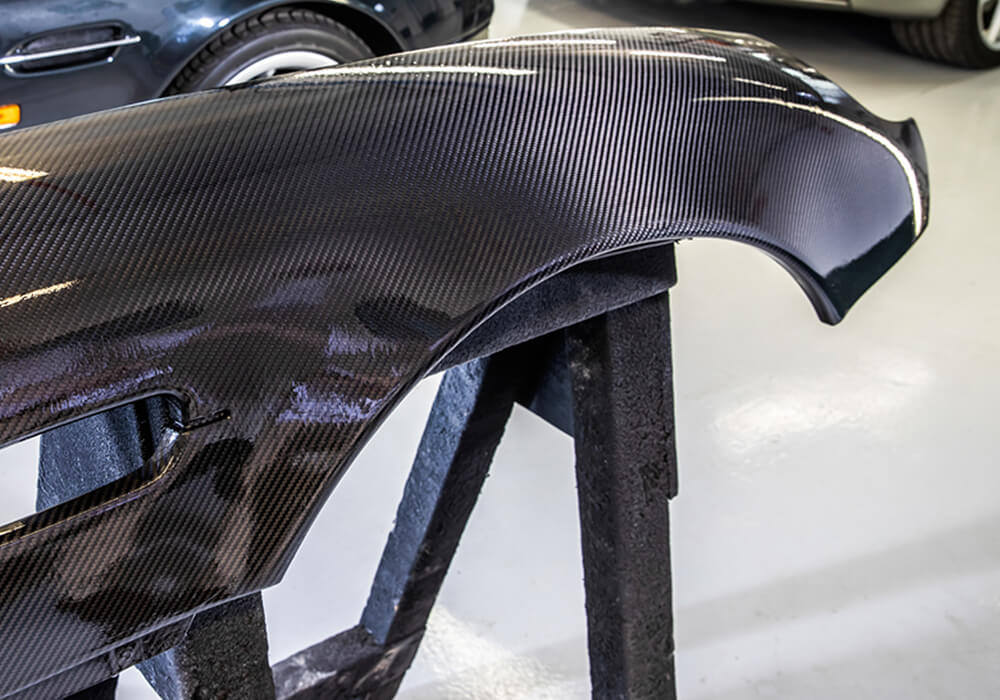 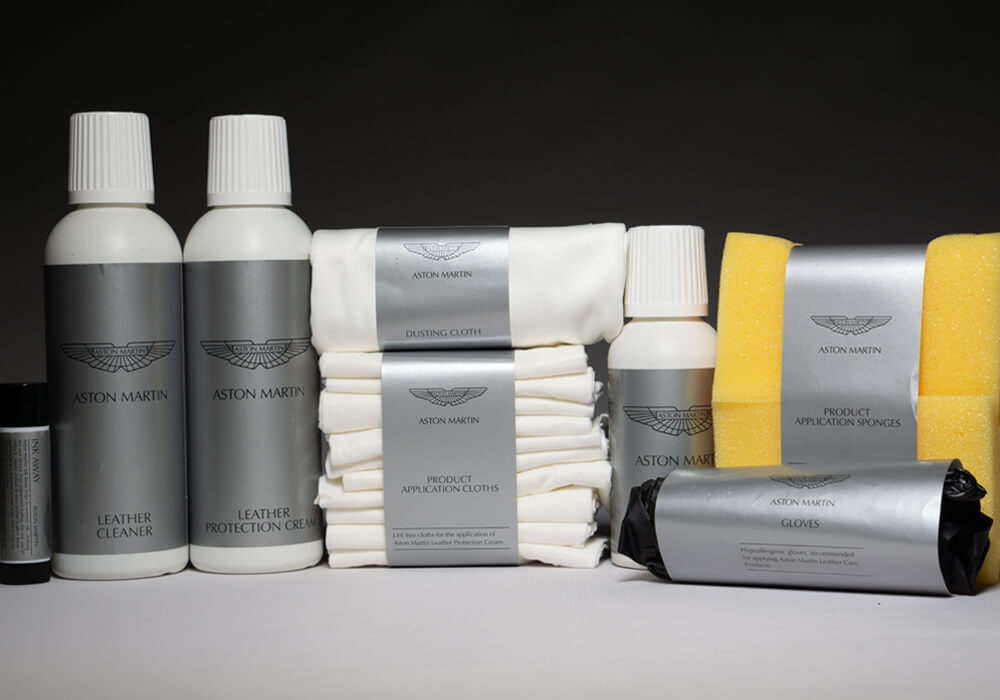 What Our Customers Say

I sold my lovely Aston through Chiltern Aston which was a hard decision, but I have to say they made it a very easy and smooth process, not only for me but for the new owner, making sure he got the car in perfect order, it’s not often you can say you enjoyed selling a car!

Very impressed with the customer service from both sales and service teams. Thoroughly recommend them, their focus on Astons gives them a specialist edge.

I’ve enjoyed three years of excellent service and when I buy my next car, I will be back!

Family feel service from truly exceptional staff with technical capabilities rarely available in UK. The professionalism and passion for these iconic British cars really shows from the bottom to the top of Chiltern Aston.

Business and staff are engaged, feels less like a commercial entity, more like a family who are genuinely interested in you and your car. Very happy and would happily recommend as I was.

Great service, I will return

Outstanding customer service. Incredible attention to detail. Professional throughout and a pleasure to deal with. Thank you

Very happy, we will use again for next service!

Ed and the team are all very efficient and extremely helpful

Very helpful and friendly. Sold me a seriously expensive Aston Martin without any sales pressure at all. Highly recommended by me!

As a first time customer, Ed and his team gave me confidence from the start – a team who really know these cars and understand the demands of their owners and attention to detail requested.

Very knowledgeable centre and was exactly what we needed for our particular vehicle. Advised us without being excessive. Would recommend and use again

I could not have asked more of the team at Chiltern Aston. Guy was professional throughout, managed my expectations and kept me appraised of all developments and in Stewart there is a real subject matter expert in all things mechanical with an Aston. Great service and nice people to do business with, genuinely!!

Most of our Business Comes from Personal Recommendations 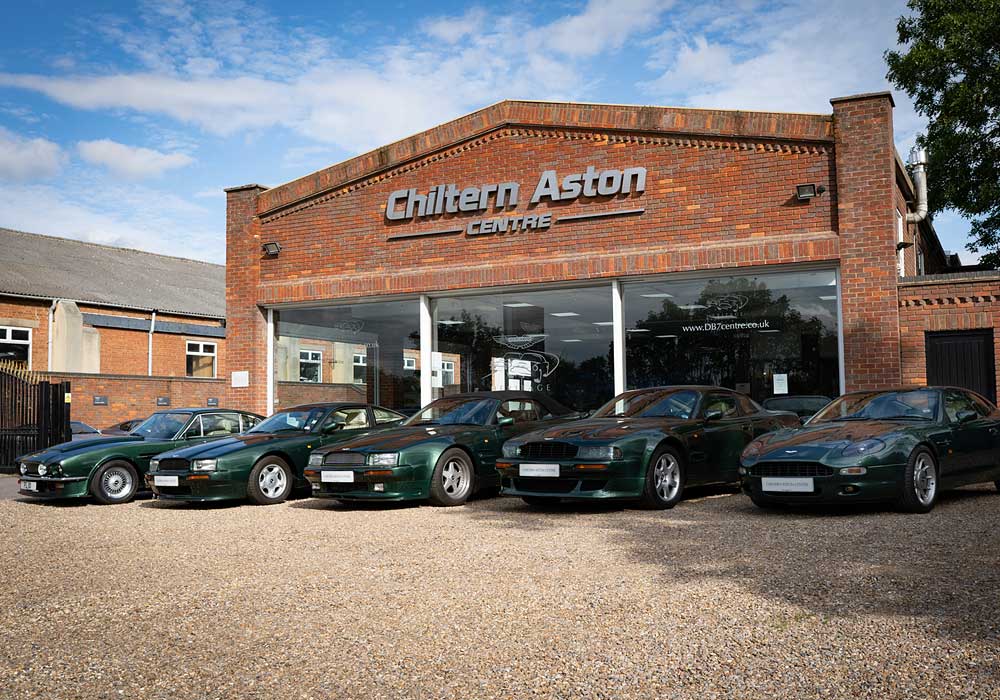 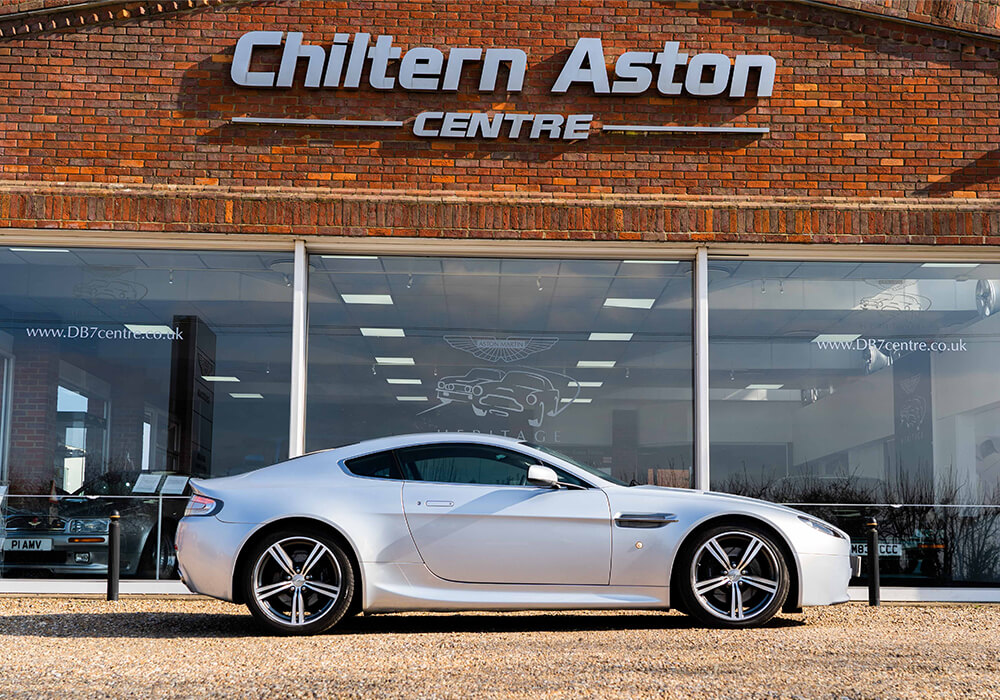 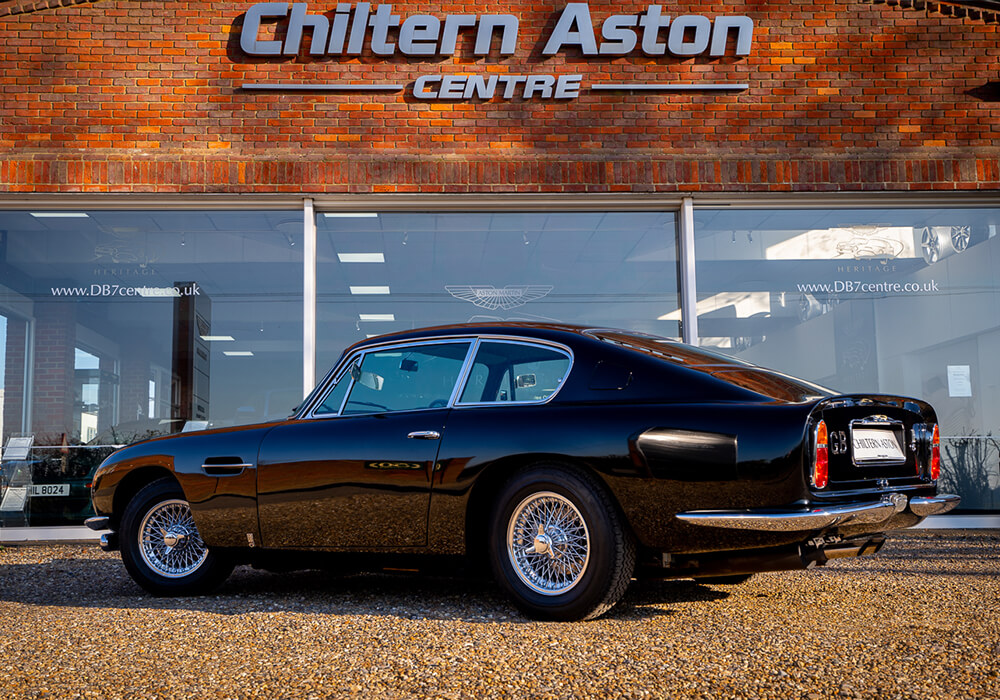 Source Your Next Aston Martin 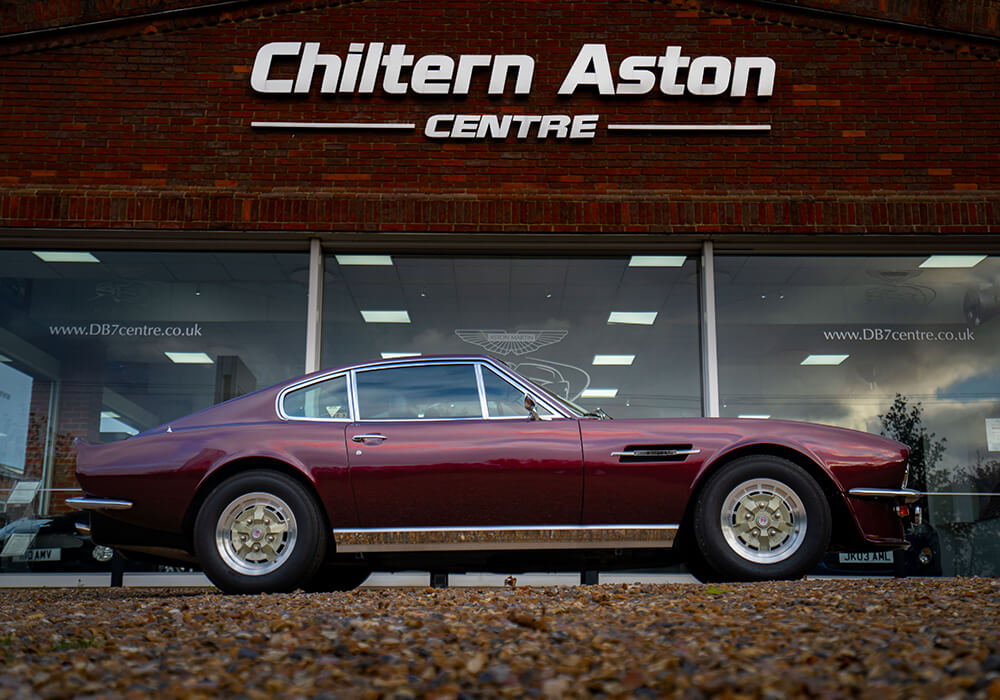 If you would like to receive Chiltern Aston's digital e-newsletter please enter your details below: